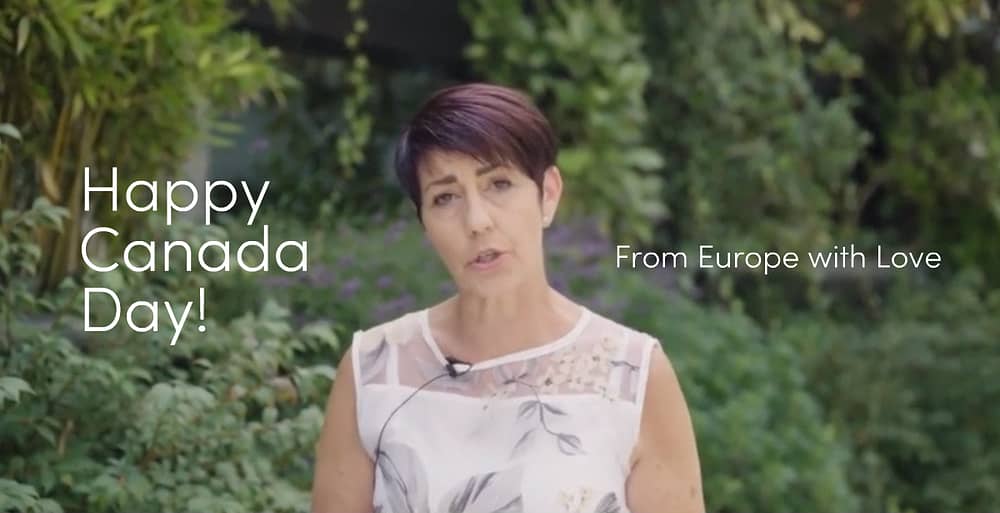 by Dennis // in Freedom Fighters

‘The Most Courageous and Bravest People of Our Time‘

I find it amazing when leaders from other countries see right through the legacy news and government lies and deception in Canada but many Canadians have lost the ability of critical thinking – if they ever had it.

Ms. Anderson has been a lively advocate of freedom fighters and has no fear about calling it as she sees it. You’ll love this six minute video.

” Unfortunately, your once free country, however, has fallen victim to an unscrupulous globalist elite, who installed a well-trained puppet to harass, criminalize, and terrorize anyone who will not comply with the agenda
of the globalists.

And then you, the Canadian truckers, came along and simply said, ‘No. We will not comply.’ And then something happened that is nothing short of a miracle: you organized the protest, which is possibly
the biggest protest of our time.

The headlights of your trucks became the Light of Hope, which worked its way all throughout the world, touching millions and millions of people [and] inspiring them to stand up and speak out against their governments.

The globalist elites’ attempt to install tyrannical regimes in every single country, you were the ones saying, ‘Not here and not with us.’

And even though you, the Canadian freedom truckers, are subject to political persecution and are labeled terrorists, the day will come when your bravery and your determination to fight for freedom will be recognized and you will be granted your rightful place in the history books…”